Join us on a boat trip to see the Skomer Island puffins, a mixture of exhilaration and sensitive appreciation of the wildlife.

This is a 2 hour trip to see the Skomer Island Puffins. We head out of Ramsey Sound and across St Brides Bay to Skomer Island. Keep your eyes open, you may see diving gannets, shearwaters and if you are lucky some dolphins. ​ 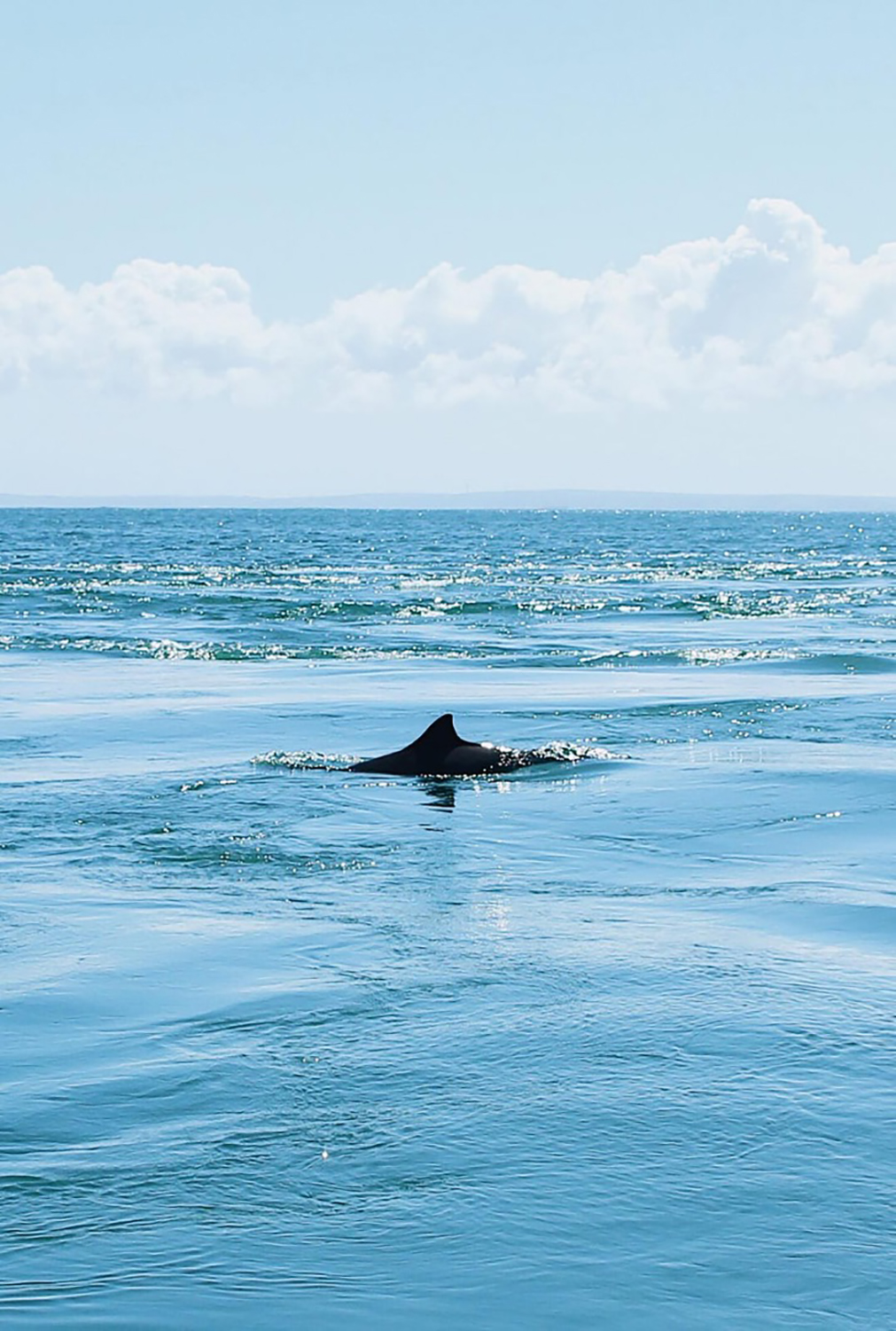 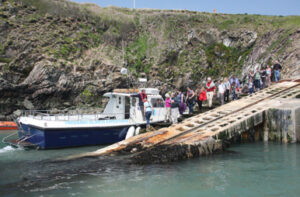 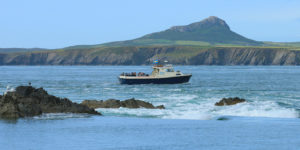 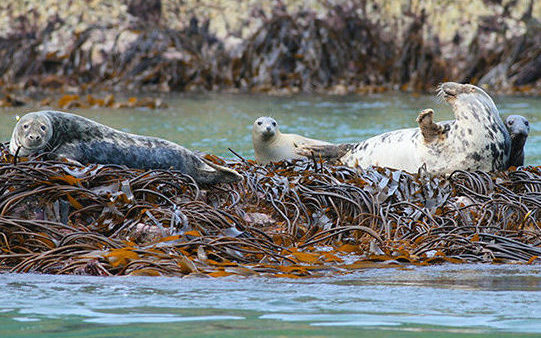 Warm waterproof clothing, it is always colder at sea and sunscreen for sunny days.

Open: 1st April (or Easter if earlier) to 31st October